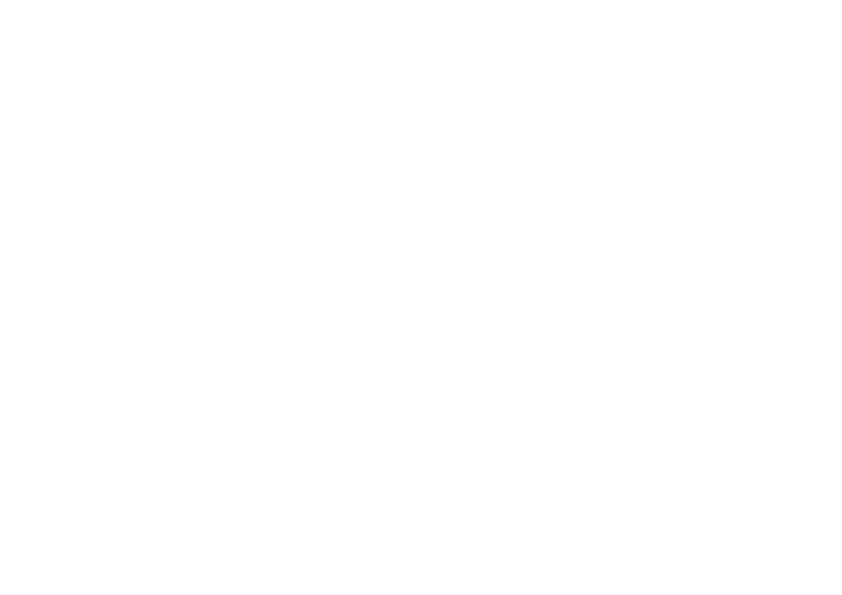 Ergon House is situated in Plaka, the historical heart of Athens also known as the ‘neighbourhood of the gods’ and fittingly developed around the ruins of the city’s ancient Agora. Rising up the north-eastern slope of the Acropolis as a hillside of narrow cobblestone streets, Plaka is a fascinating site of urban geology that spans 26 centuries and in which all utilities are uniquely run through underground tunnels.

Neoclassical buildings stand shoulder to shoulder with the quaint, island-style homes of Anafiotika and retro remnants of 60s and 70s architecture, interspersed with ancient ruins. Giving onto Mitropoleos street, a vibrant single-lane street, Ergon House is within a 200m radius of everything you would want to see in Athens over 24 hours, smack in the golden triangle of Monastiraki, Syntagma and the Acropolis.

Read on, or ask our concierge for advice and bookings.

Plaka is a favoured destination for locals and travellers alike who love to browse the little streets lined with independent fabric vendors, traditional barber shops, boutiques selling art, jewellery or local ceramics. Take in the local colour at sidewalk cafes and family-run tavernas that stay open until late, and drop by Cine Paris, one of the oldest open-air cinemas in Athens established in the 1920s, for the al fresco experience of a classic movie in a setting that doesn’t get more classical.

WE CAN SHOW YOUR WAY TO

Culture and history align at your doorstep. Once you have set aside at least a day to take in the charms of Plaka and the splendour of the nearby Acropolis, take a stroll over to Syntagma, the most famous square in the whole of Greece. Named after the constitution that King Otto granted to the Greek people in 1843, it remains a hotspot for democratic showdowns and national celebrations where you can mingle with locals buying lottery tickets and fresh koulouri on their way to work. From there, walk up to the Hellenic Parliament Building and former Palace which is directly opposite, and where the changing of the Presidential Guards by ceremonial Evzone soldiers honouring the tomb of the Unknown Soldier is steeped in tradition. The adjacent National Gardens, erstwhile royal gardens established by Queen Amalia, are testament to her love of horticulture. A verdant oasis of 15 hectares in the heart of Athens, the gardens are home to over 7000 trees which include, in addition to over one hundred endemic species, the more exotic Chinese trees-of-heaven, Australian pines, centenary holm oaks, Canary Island date palms, and of course the 25m Washingtonia palms that tower over the central entrance on Amalia. During 19th century excavations, ancient ruins, tambourines and Corinthian capitals of columns and mosaics were discovered.  As an extension to the gardens, the courtyard of Zappeion Hall is populated by statuary ranging from Greek mythology to recent history and includes an homage to the English poet Lord Byron who lost his heart and life to Greece.

WILL PICK YOU UP FROM THE AIRPORT

Book your personal airport transfer with our recommended provider via our site for the most reliable, relaxed and comfortable ride into town.

Easily accessible by air, our capital city is one of the world’s most fascinating destinations. As well as being a gateway to the ever-popular Greek islands, Athens combines ancient history, old traditions and a thriving contemporary culture to offer visitors a uniquely rich experience.

Athens International Airport is a major international hub serviced by over fifty airlines. The airport which is 33 km or a 40-minute taxi ride from Ergon House and the town centre.

As detailed under ‘Services’, airport transfers can be booked directly, offering the most reliable, relaxed and comfortable ride into town.

Alternatively, owing to our central downtown location, both the bus and the metro will bring you to our doorstep (Syntagma square). Bus X95 runs directly to Syntagma which is the most central point of Athens and a one-way ticket costs 6.00 €. Athens Metro also runs directly from the airport to the centre and costs 10 € per person.

In case you’re driving, we have in-house parking available.

If you arrive by ferry from Piraeus, Ergon House is 13 km and 30 minutes by taxi.